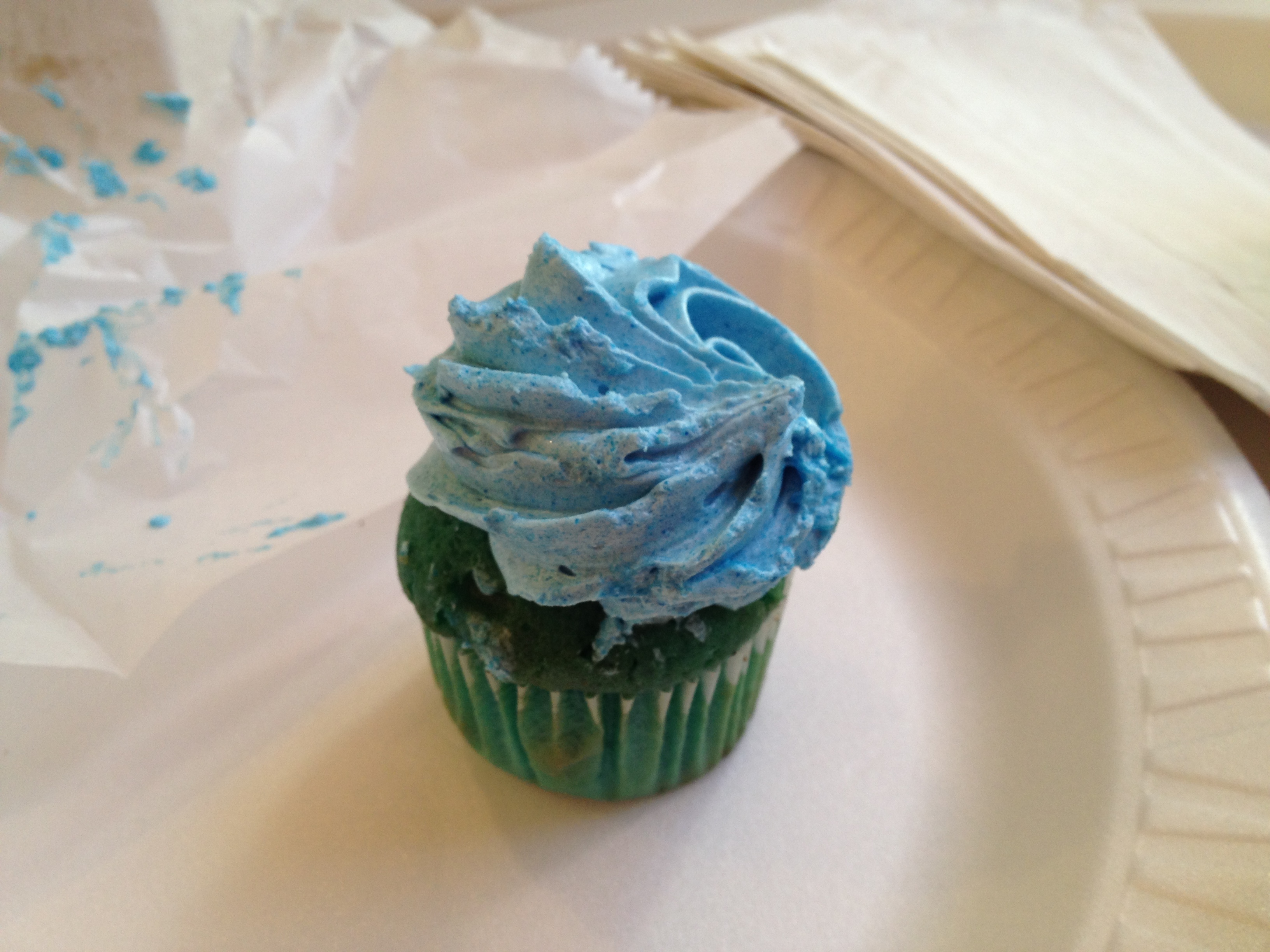 If + will/would
Unless (no will/would)
Unless I study hard, I won’t pass my exams.

I would be happy if I won the lottery
I would be excited if my husband gave me a present.
would (imaginary) = past tense
I would be dead if I lived in Syria.
If I traveled to Italy I would find a new husband. 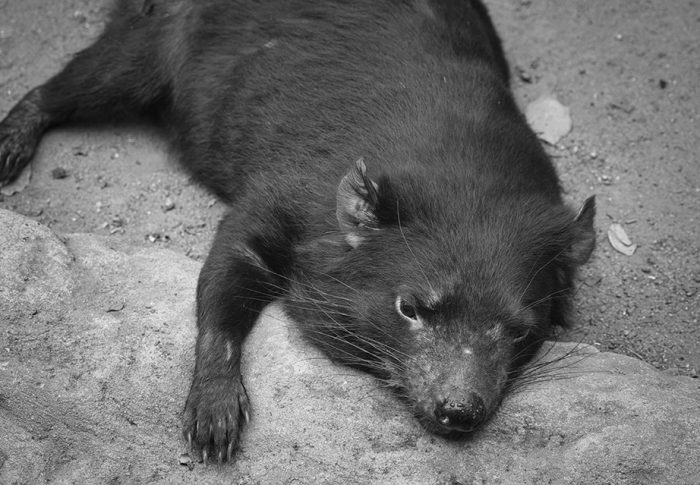 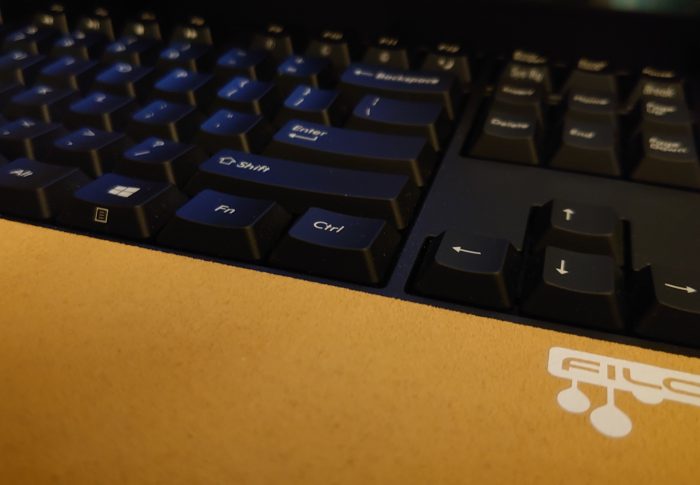 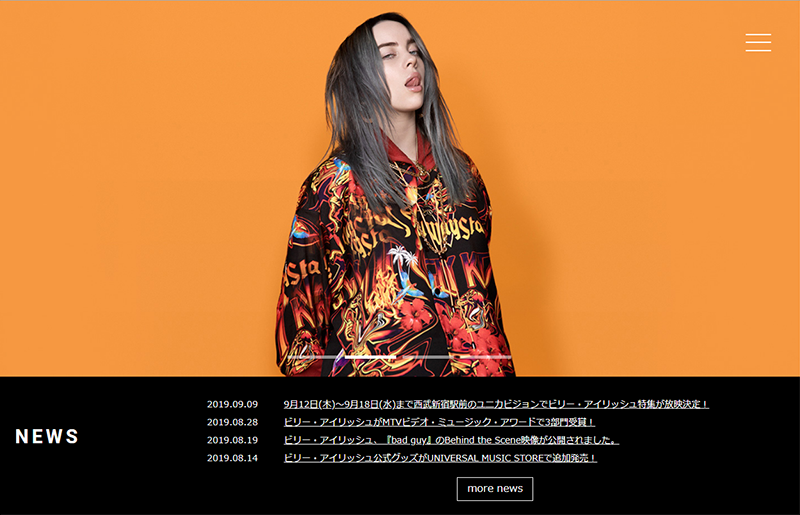 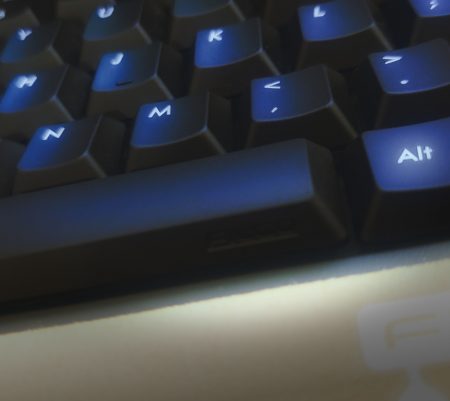 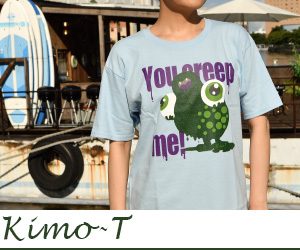 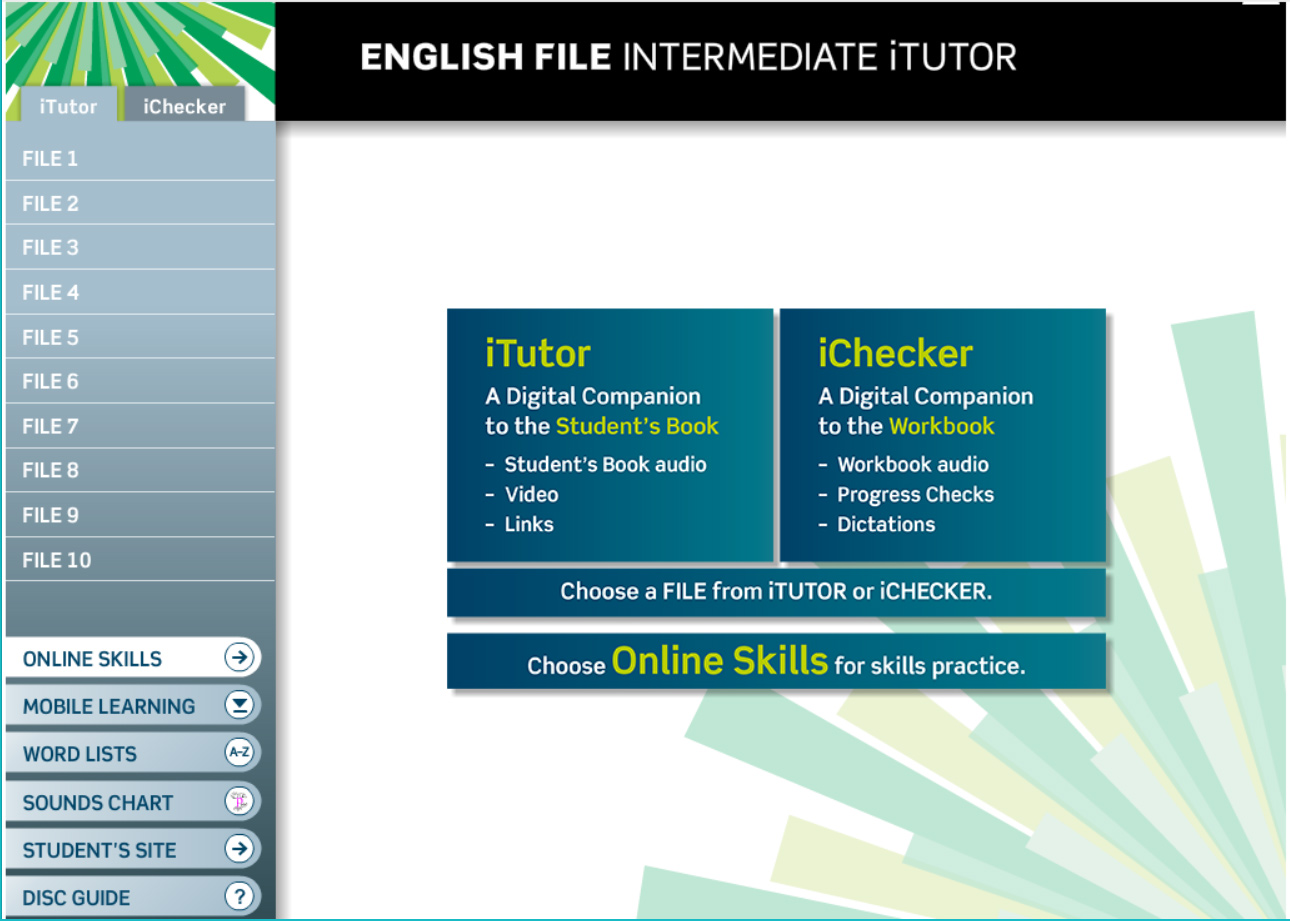 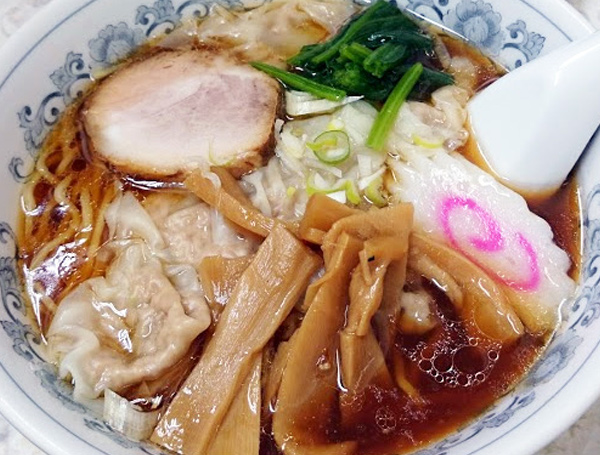